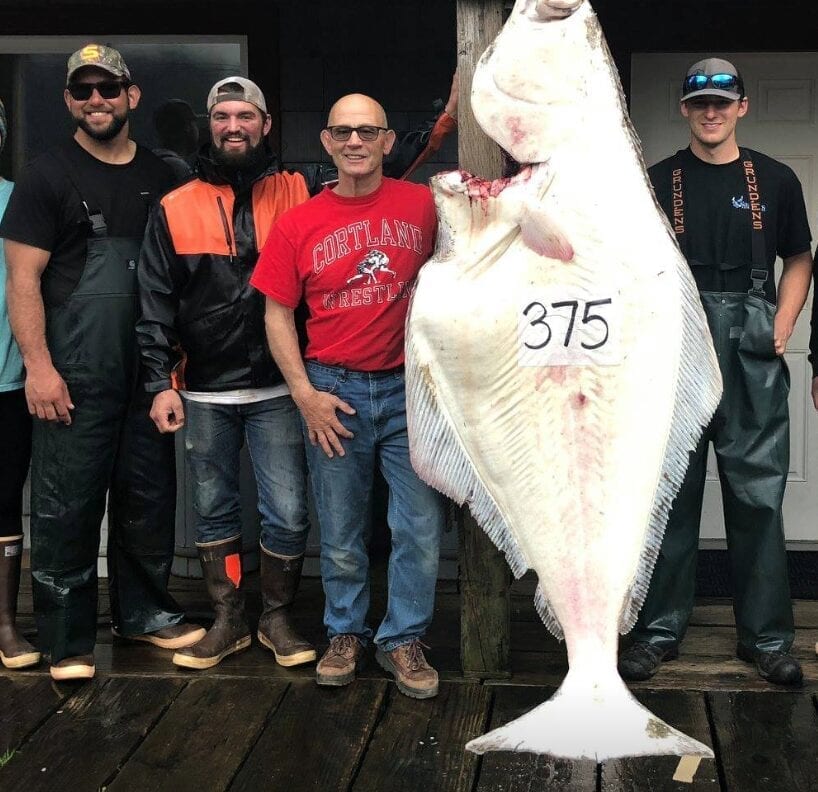 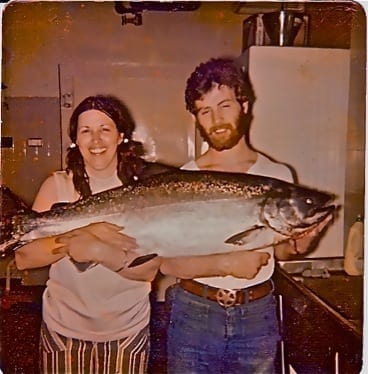 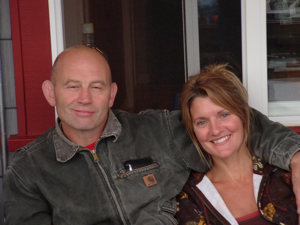 My lovely wife Jill never aspired to the complexities and stresses of this enterprise. However, she has risen to the challenge beautifully. She fully supports my ambition to distinguish Highliner Lodge & Charters as the premier fishing destination in all of Alaska. Jill works behind the curtain these days so that she can tend her 2 cats, 3 dogs and 4 mini donkeys in Arizona... a mini house piglet is on the way, or so I have been told! Jill does all of our billing, makes our guest's seaplane reservations and finds them suitable accommodations.

Highliner Lodge & Charters was conceived to bridge my past career in commercial fishing and my family’s future.

From the beginning, it was an ambitious and difficult construction project. It suited my hardscrabble personality as a wrestler and commercial fisherman, but it eventually evolved into a business that required me to relax more, develop personal relationships, and even have some fun!

About two decades ago, we started rebuilding the oldest building in Pelican, AK. I didn’t know where I was going with the project then. I was thinking of turning it into a restaurant or a hotel. Either way, it would be a chance to learn new skills and start a business that the rest of my family could be involved in.

At the time, I thought that some of the local charter fishing guys would bring their guest to the lodge. A few did, and that was interesting.

In the summer of 2004, a group of guests staying at the lodge asked me if I could take them fishing if they came back to Highliner Lodge the following summer. They reasoned that I had commercially fished around the area for years so I must know all about sport fishing. I guess that appealed to my vanity since I tend to think I can do anything.

However, wrestling and commercial fishing didn’t exactly prepare me for the hospitality business. Not long after that, I was told that I needed to work on my people skills. My idea of persuasion seemed to be a headlock! I was also told that the customer was always right.

I think you can see how hard it was going to be for me. Many people told me that this was a terrible business to be in, that people are rude and demanding. They also assumed that I was miserable from pretending that my customer’s jokes were funny and taking the blame for bad weather or poor fishing.

But I guess they didn’t know me very well. I never laugh at anything unless I really think it’s funny. I usually tell folks exactly what I think, sometimes even before they ask. When things went sideways with a guest, I just figured that I was weeding out the bad apples.

I started Highliner Lodge & Charters as a one-man band in 2005. Now, we have five captains and we are still growing dramatically. It’s not just about me anymore. My family, our captains, and our crew have all contributed greatly to our success.

It Used to Be All About Me

What a difference a decade makes! I used to think that it was all about me. That worked pretty well for a while, but one person can only do so much.

I’m not the self-made man I thought I was either. One night at the lodge dinner table, I told my guests the story of my first King Salmon that weighed 52 lb.

Afterward, one of my guests remarked, “Sounds to me like your mom caught the fish.” There was a long pause at the table.

I guess that my telling the story so many times over the years made me forget that it was my mom who caught the fish and gave it to me. More importantly, she gave me my start in commercial fishing as well as my work ethic.

Apart from my mother, I had lots of help along the way. I learned from great wrestling coaches, teachers, mentors, deckhands, employees, and most importantly, my family.

Had I continued my solitary life on the ocean as a commercial fisherman, I doubt my family and I would have developed such a strong bond and shared experience. They may not all agree with this assessment now, but I am confident they will in time.

While I have experienced some personal success in my life as a wrestler and a commercial fisherman, these were mostly individual accomplishments. As determined as I can be, I know I cannot fully realize my goals at Highliner Lodge & Charters without the support and dedication of my family and crew.

With their continued love and support, I know we can accomplish great things together. I just have to remember to have a lot of fun along the way.